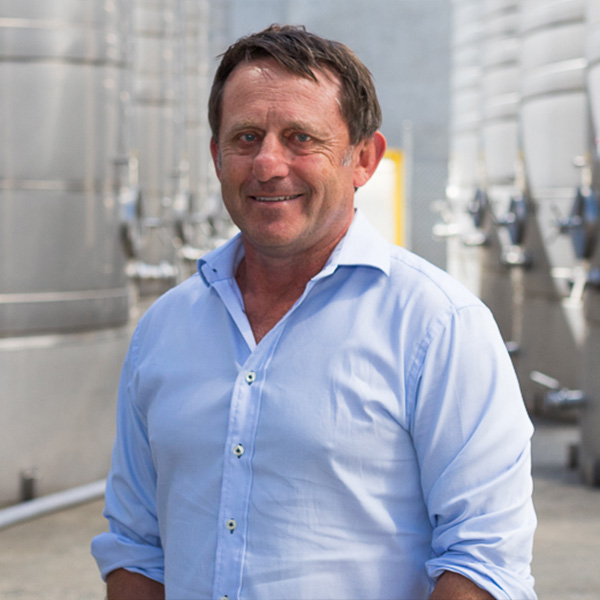 John joined the board of what was then Mud House Wine Group in 2006, after leaving his role as General Manager of Kim Crawford Wines.

When Mud House sold its brands and vineyards and retained the winemaking assets that form NZ Wineries today, John remained on the board and has been chairman since 2013. John, an accountant by trade, freely admits he is not employed for his winemaking skills but enjoys the product at the end of the cycle, especially Chardonnay!

John resides in Auckland with his wife and four children. 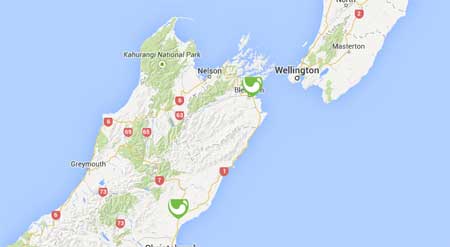