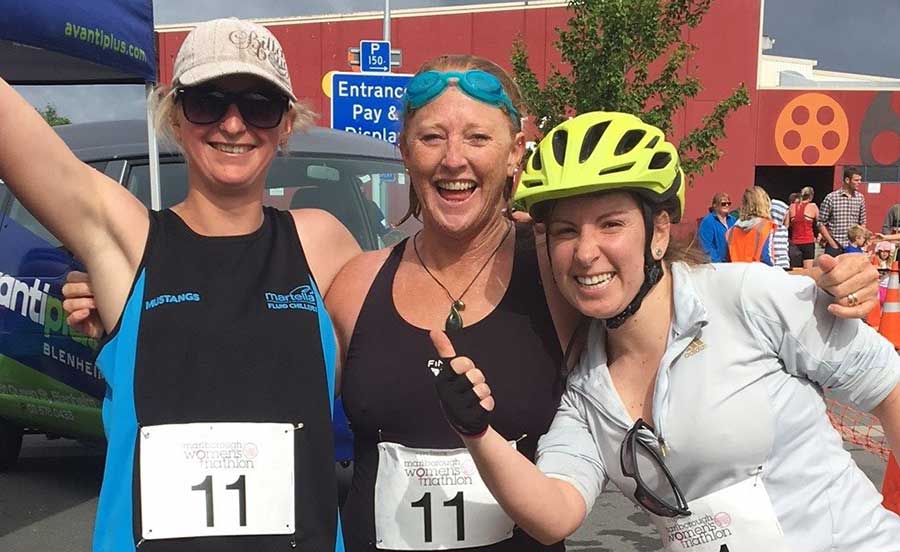 Amongst the wine industry, the first sign that things are starting to warm up is bud burst in the vineyards.

Within a blink and few baited breaths during frosty mornings, a healthy sea of green leaves encompasses the entire approximate 22907 hectares of vines in Marlborough.

Within the world of tanks and barrels, it’s busy times for winemakers and those in the cellar as they tweak blends and send wine down the line for bottling.

The murmured comments of ‘tank space for harvest of 2017’ are voiced.

Nature and earth are far more powerful than the humans who inhabit it, and within the wine industry it is them, not us who take charge.

But it seems to work well and we know our role and the demands of each month; what the changing of the seasons means, how the vineyards will react, and the timetable in the cellar to prepare for both the following harvest and consumer and customer demands.

Nature creates the ability for the grape to develop, ripen, and ferment, thus creating wine. And it takes a mighty earthquake to remind us that nature can also destroy wine. When Mother Nature decides to shake things up a little bit, it takes us all by surprise.

In the early hours of Monday October 14 we were woken to a thunderous rumble, as the 7.8 magnitude quake made its way from the epicentre near Hanmer Springs, up to the top end of the South Island and beyond.

After an unsettled sleep, or complete lack of, we will all remember that day as being eerie, disjointed and very unsettled.  We went about assisting loved ones big and small, old and young, and assessing damage at home, on farms and in the vines. Throughout the day and days beyond that violent aftershocks would continue; a vast reminder from somewhere deep in the earth that we are no threat for those tectonic plates if they decide to move.

The other big task for members of our industry was checking the state of the wineries. Heartbreak and anger surfaced when the aftermath of leaning tanks and toppled barrels was realised, as months, and in some cases years of hard work, was on the ground.

Throughout Marlborough, tank legs were bent and buckled, tank walls bulged. Barrels teetered on their racks on top of other barrels equally as vulnerable.  The more unlucky barrels were on the ground, probably giddy from being rolled around when the quake struck.

It was nothing less than gutting to see wine make its way down the drain. This product of patience, love and tenderness started when the vine was planted, and was meant to finish when it was poured into a glass as the welcomed ingredient to a social get together. Being shaken out of its semi-permanent home of steel or oak had not been the plan.

It takes a force of nature like this to remind us that we work in this industry because we love what we do and we are proud of what we make.

Yes, we lost wine and infrastructure, but we did not lose lives.  And that is far more important than any piece of steel or slab of oak. If the quake had struck at midday and not midnight, things would have been so much worse, and a multiple of lives would have been a guarantee.

It’s onwards and upwards here in Marlborough. With the festive season around the corner, it’s about soldiering on and keeping positive. A bit of socialising outside of the office has kept things fun too.

Merry Christmas everyone, keep safe and have fun out there in our beautiful nature. Just remember,  it rules us, not the other way around, and you never know what spanner it might throw at you.